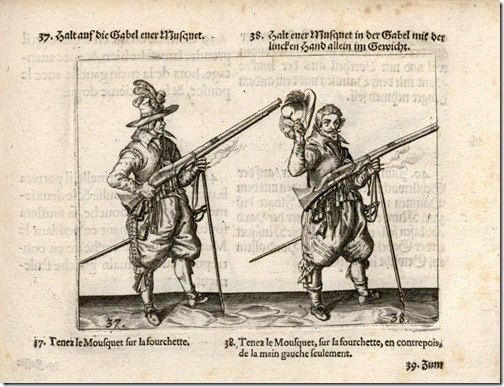 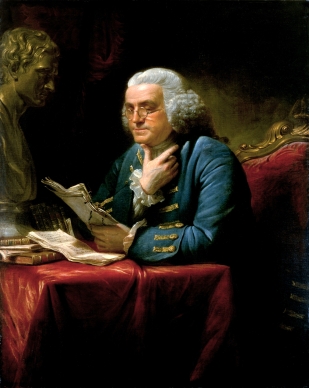 As late as 1776, the famous American inventor and politician Benjamin Franklin wrote in a letter:

But I still wish, with you, that pikes could be introduced and I would add bows and arrows. These were good weapons, not wisely laid aside;

Thus, we are encountered with a historical mystery: Why was the longbow replaced by firearms, during the 16th century, if the longbow remained a superior weapon well into the 19th century?

There are several answers to this complex question, and we discuss them in this episode of the podcast: ”The decline and fall of the English longbow”!

Our podcast has been critiqued, since it sounds ”pretty much like the Swedish chef after a week in Cardiff”. That is quite correct! Being Swedish, we are sorry for our horrible English. But hopefully there’s something interesting in our efforts, anyway. 🙂 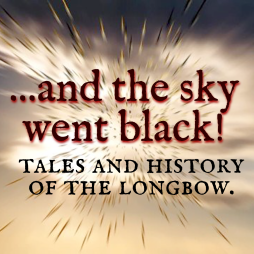 Please comment below, regarding your thoughts about this episode. Thank you for tuning in! Listen below:

You can subscribe via Itunes. Or via our RSS-feed. Put this adress into your RSS-reader: